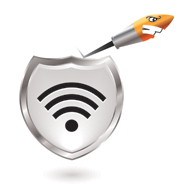 I’ve partnered with Hannah Morgan (careersherpa.net, @careersherpa) to produce our Bulletproofing Your Career Online workshop. We’ve presented Bulletproofing Your Career Online at regional and international conferences in 2012. We’re privileged to provide the keynote at STCPMC13, the annual Society for Technical Communication Philadelphia Metro Chapter’s Mid Atlantic Technical Communication Conference at the Giant Conference Center in Willow Grove, PA on Friday, March 8, 2013, followed up with the workshop the morning of Saturday, March 9, 2013.

We’re interested in procuring other speaking engagements and workshop opportunities. As you may have read in the Infosec Communicator blog, I’m passionate about being safe online. Hannah specializes in Online Reputation Management and is a career consultant.

We invite you to visit our Bulletproofing Your Career Online webpage to learn more about how we think you can leverage social media for your career safely AND effectively. Please like our Facebook page and follow us on Twitter @SherpaAndGuru 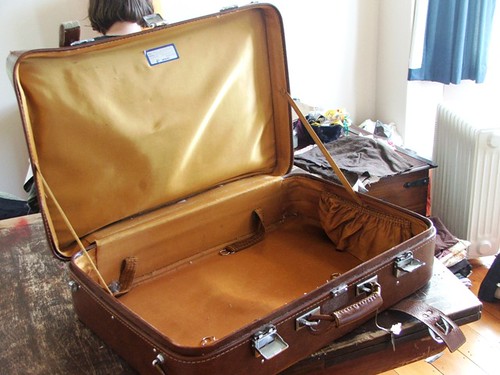 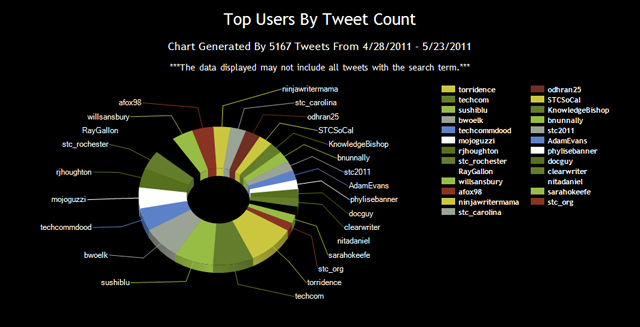 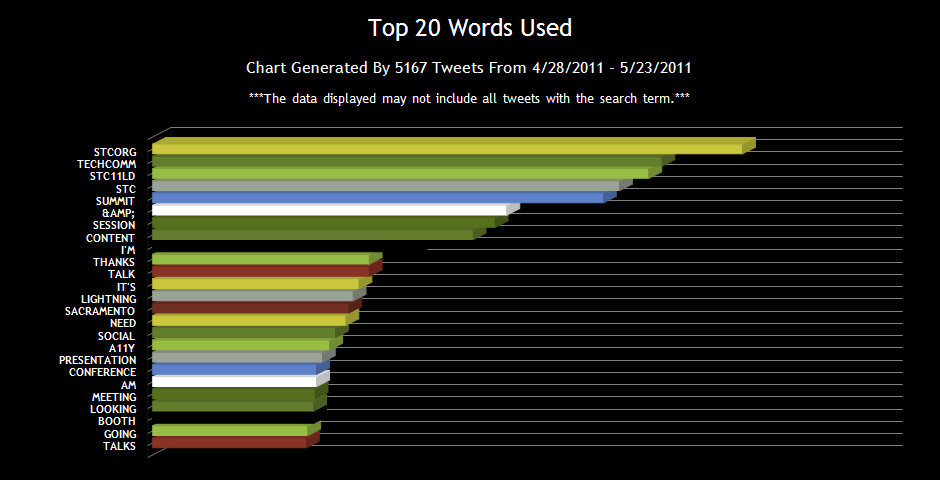